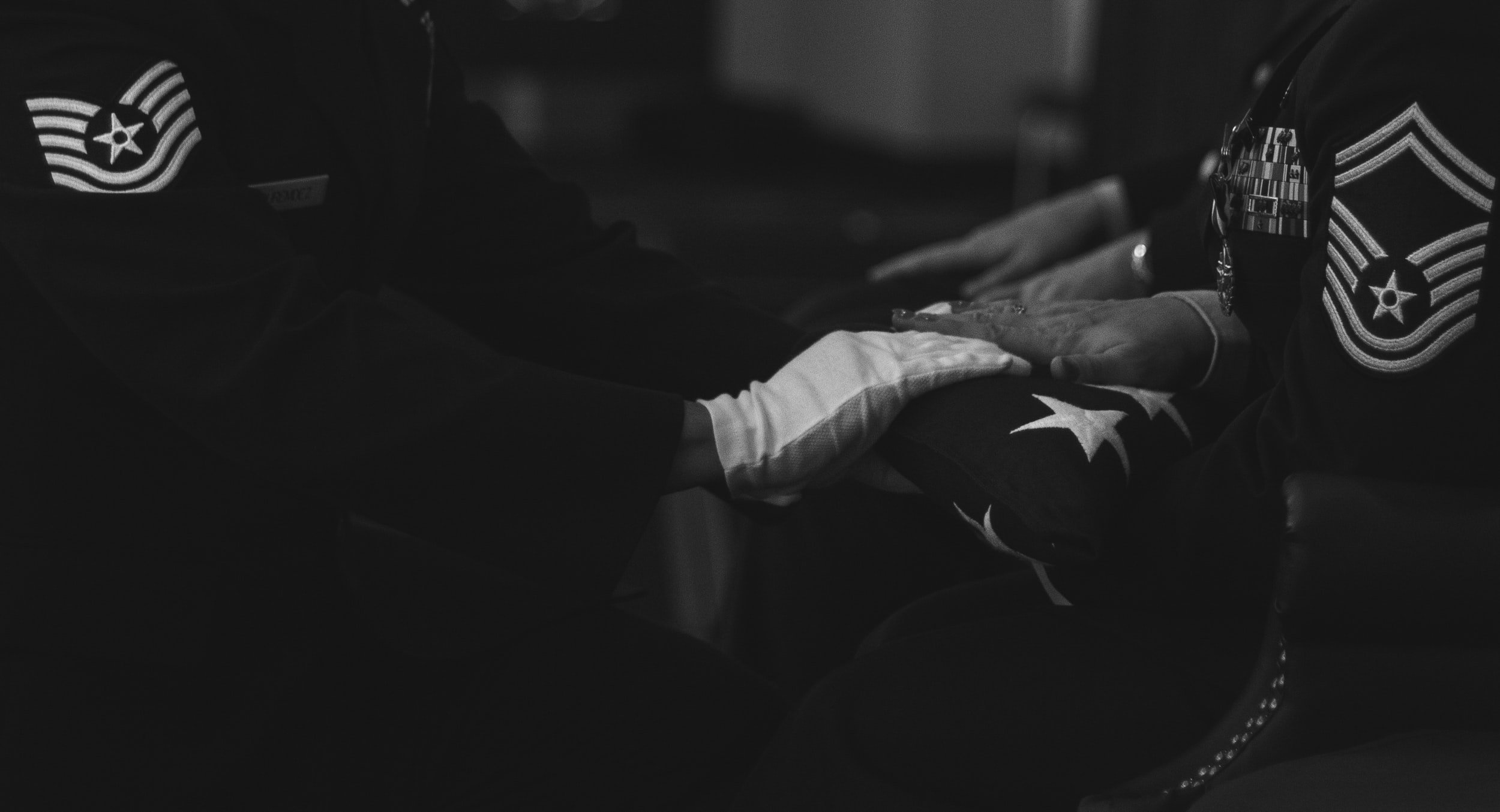 We would like to pay respects to those individuals that have
been there for us and have since passed on.

Here their stories live on.

Three Hots and a Cot was an idea born to J.D. Simpson when he arrived at Washington D.C. to watch President Barack Obama’s Inauguration in 2009.

While in D.C. he noticed people sleeping on benches , around trees, and alleys. These were humans without homes, and among them a large number of homeless veterans. Disturbed by this, he called the Veterans Affairs and asked what they were doing for the homeless veteran population. They replied, the don’t help the homeless, but they help the non-profits that help veterans. J.D. decided then that he would try and start helping out where he was able.

Shortly after, the company he worked for went bankrupt and let everyone go. Without a full time employer, J.D. was left with a vision, a dream, and now a lot of free time. Once more, J.D. got in contact with the VA and they said one of their biggest needs was Birmingham, AL. So, JD and his family packed up and moved to Birmingham and began their work on a new Non-Profit, Three Hots and a Cot.

JD was told by everyone, it will be 3 years; give or take, just to get the 501(c)3 and another 2-5 to open his first house. He nodded, accepted these challenges, and excelled. Three Hots and A Cot had a 501(c)3 in under 6 months, first house, Saint Benedict’s Veterans Center, was opened less then a year after that, and second house, Clay Veterans Center, only six months after the first. He was not able to do this on his own. Three Hots and a Cot took a team of dedicated friends and family willing to follow JD with blood, sweat, and tears to accomplish what seemed to be impossible.

J.D. always had a friendly personality but would defend those in need with whatever it took. He was constantly on the streets and under the bridges talking with everyone to see what we could do better. He even convinced organizations to stop throwing away product because it was, “about to expire”. These organization now donate it and put it to use. He also placed an offer for the Clay Veteran’s Center for $0, because that is all we had in the bank, and then explained why they should accept it. Sure enough, they did and the house was ours.

J.D. went against the odds time and time again. Because of him, we have been able to help over 1,500 men and women. He will be greatly and deeply missed but his legacy will live on forever in those that knew him and with Three Hots and A Cot.

Three Hots and a Cot remembers and will be forever grateful for the following heroes.

Thank You for giving so much and helping veterans in need.